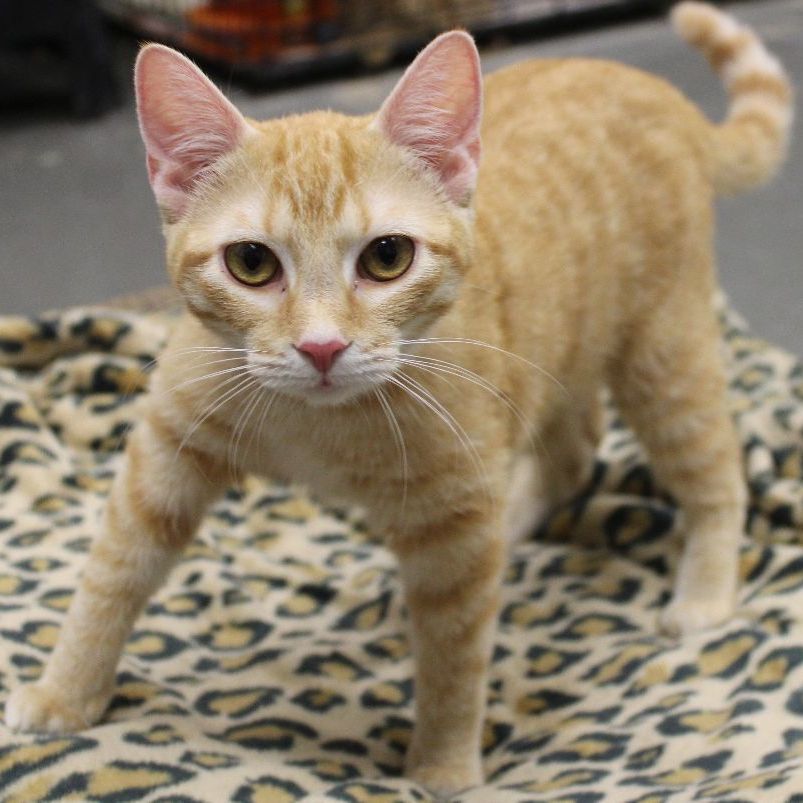 We don’t have that info from the adoption organization yet, but you can reach out to them directly for details.