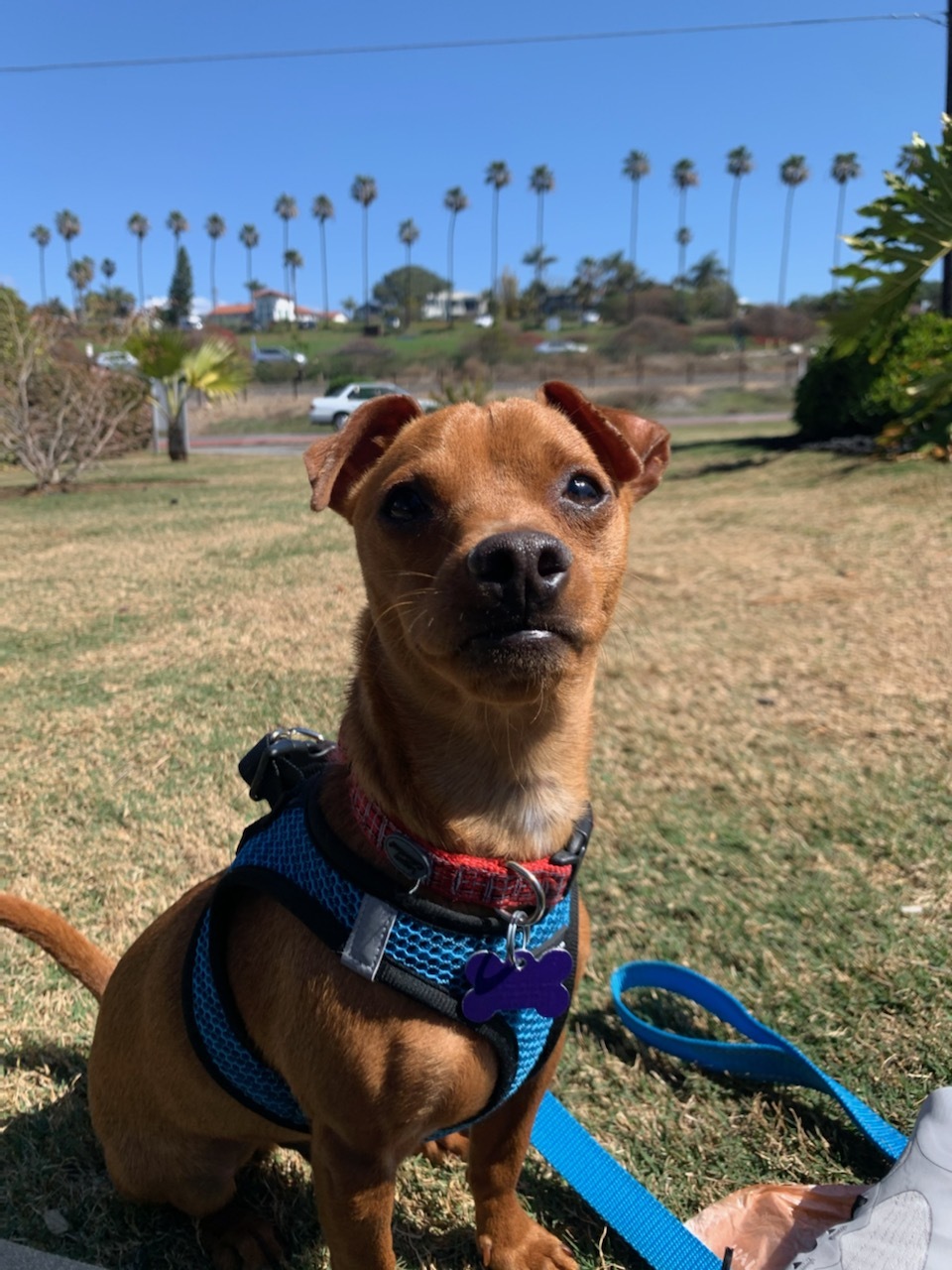 What is A New Life Charitable Foundation, Inc.’s adoption process?