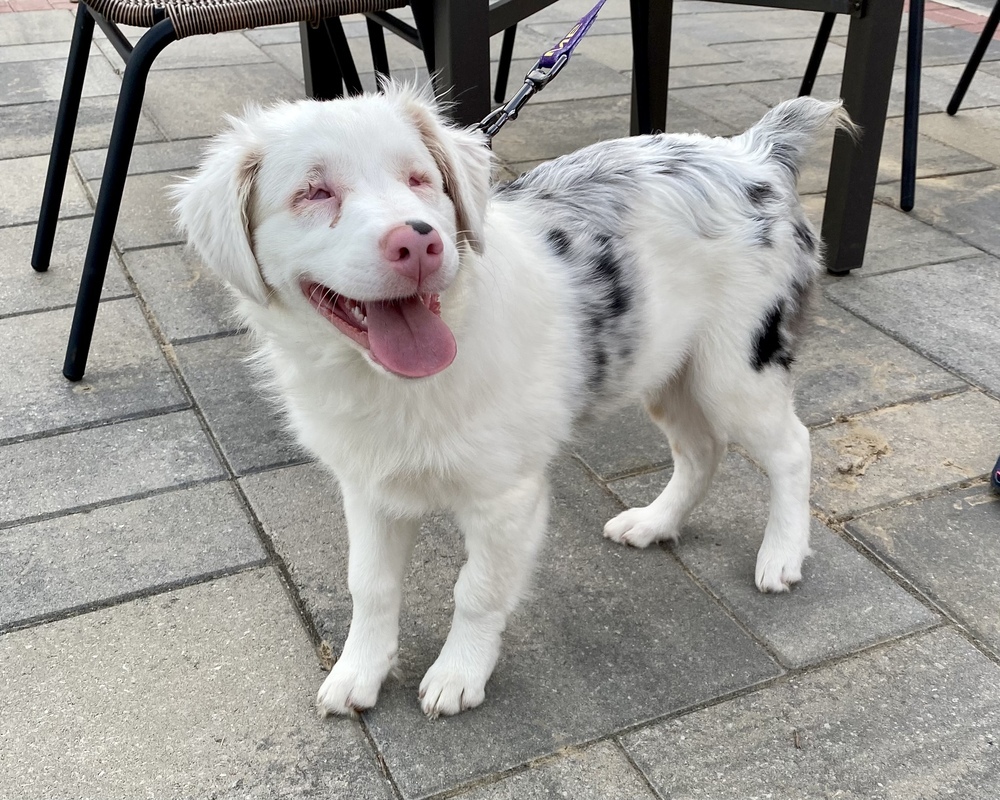 What is Speak! Rescue and Sanctuary’s adoption process?

The first step in our adoption process is to fill out an application. http://www.speakstlouis.com/forms/adoption-application/ Please visit our website at: https://speakstlouis.com Also, follow us on Facebook: https://www.facebook.com/SpeakSL/

What is Cha Cha’s adoption fee?

Is Cha Cha good with kids?

We don’t have that info from the adoption organization yet, but you can reach out to them directly for details.

Is Cha Cha good with other animals?

When can I meet Cha Cha?

When can I adopt Cha Cha?