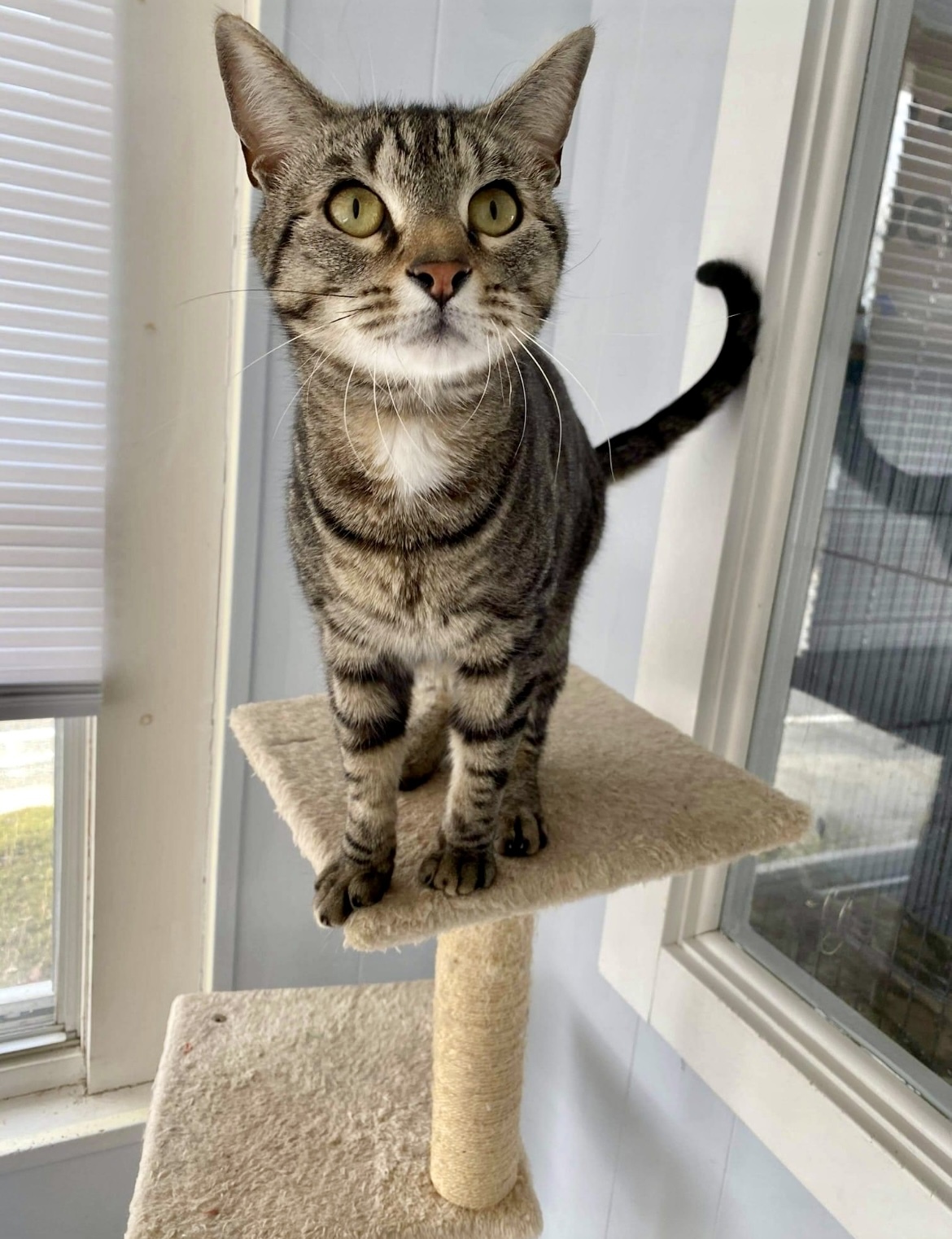 Scruffy Paws Animal Rescue requires an application, vet reference and home visit for adoption approval. We love our rescues and want them to find the best possible match and furever homes!

What is Robby’s adoption fee?

Is Robby good with kids?

Is Robby good with other animals?

Robby is good with other cats. Robby is not good with dogs.

When can I meet Robby?

When can I adopt Robby?

Think you and Robby might be a good match?