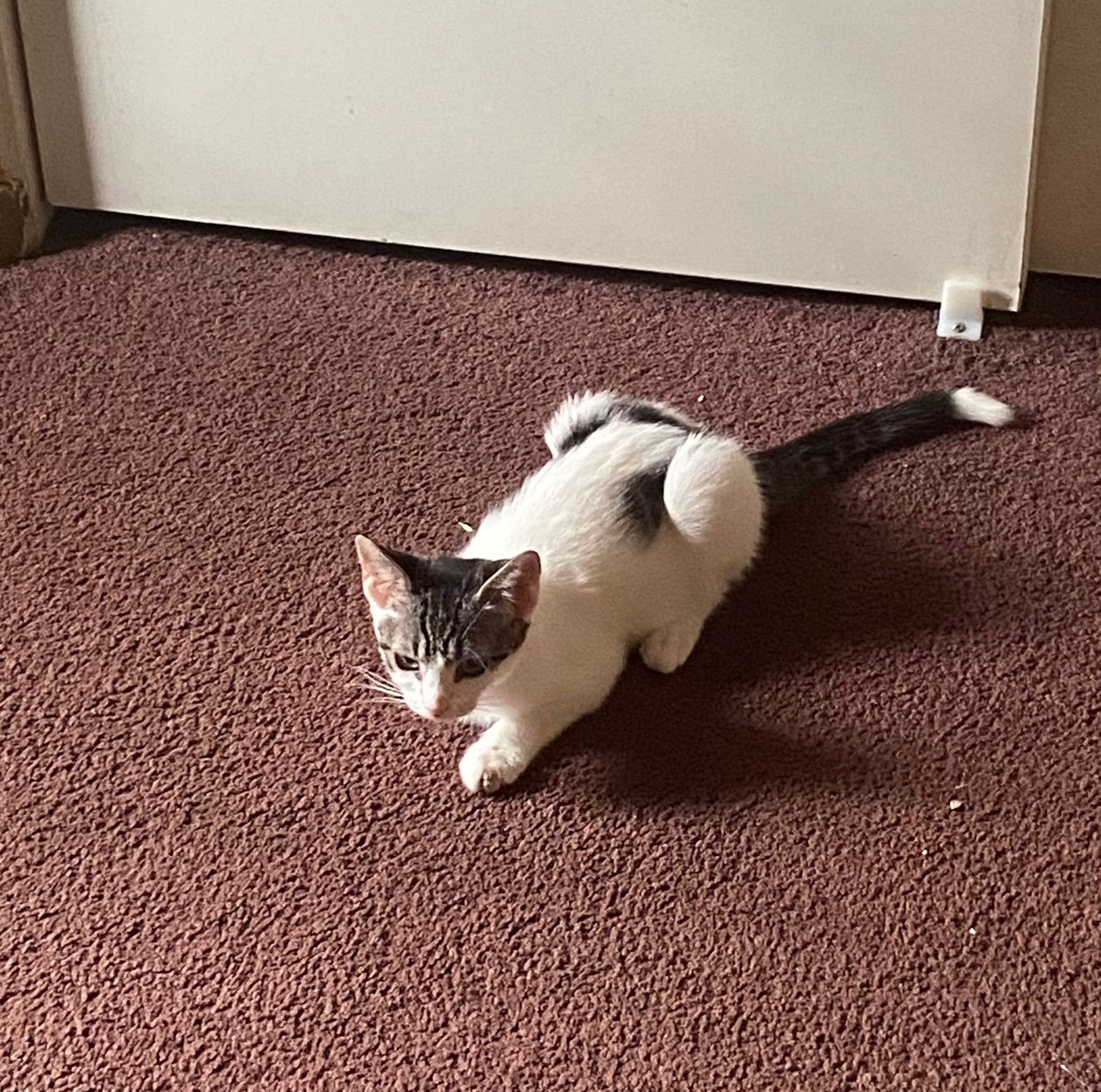 What is Naty’s adoption fee?

Is Naty good with kids?

Is Naty good with other animals?

When can I meet Naty?

When can I adopt Naty?