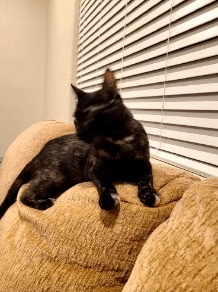 Think you and Cinnamon might be a good match?